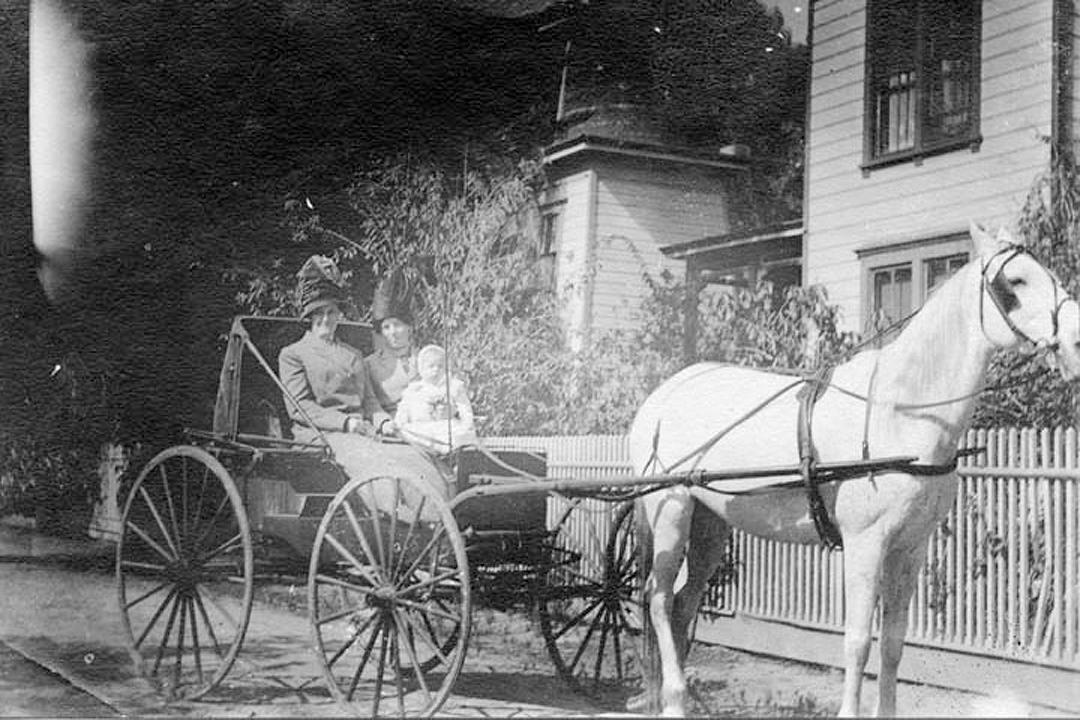 Mrs. Edwards was a descendent of the Ross Family with an avid interest in local history. Her photograph collection highlights over 200 houses and commercial buildings throughout Orange County, but primarily around Santa Ana. 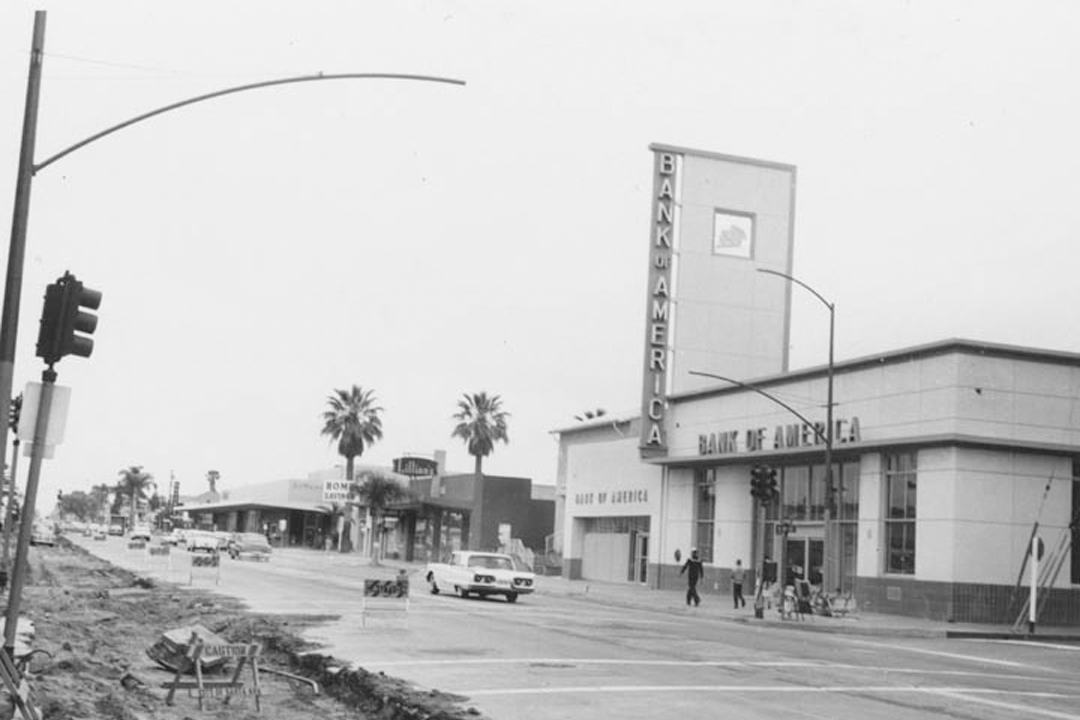 Highlights in the collection are predominantly buildings around Santa Ana. Included are churches, banks, and retail buildings primarily from the later 1950s to the early 1970s. 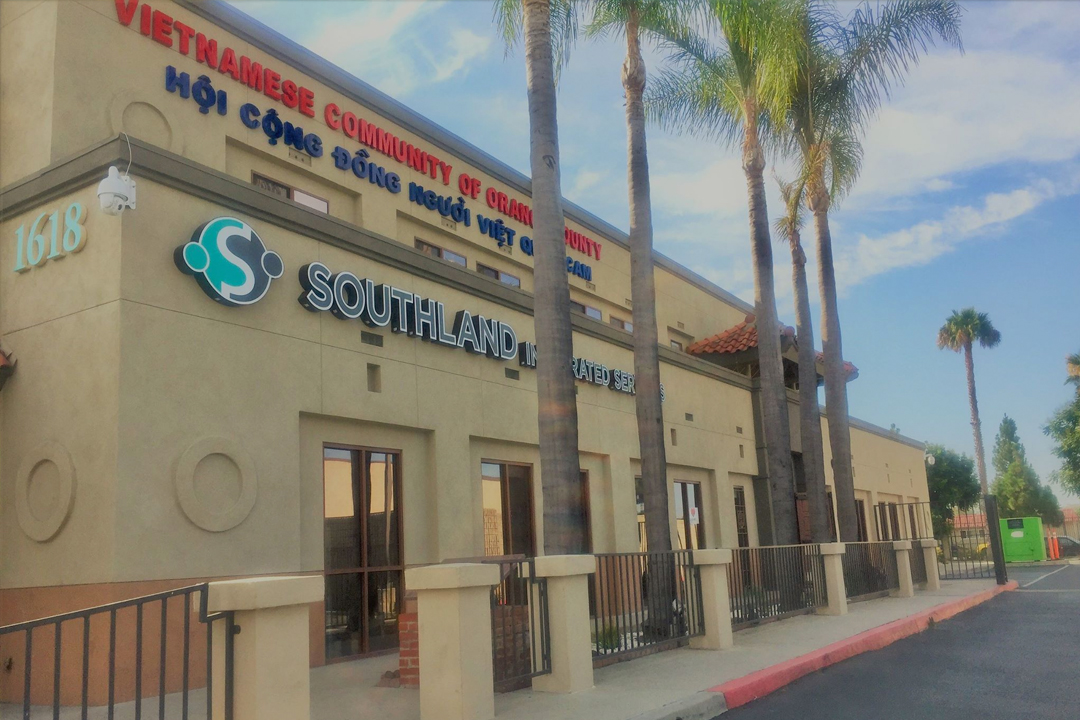 Home to the largest population of Vietnamese people outside of Vietnam, this collection highlights their impact on landscape of Orange County and Santa Ana. 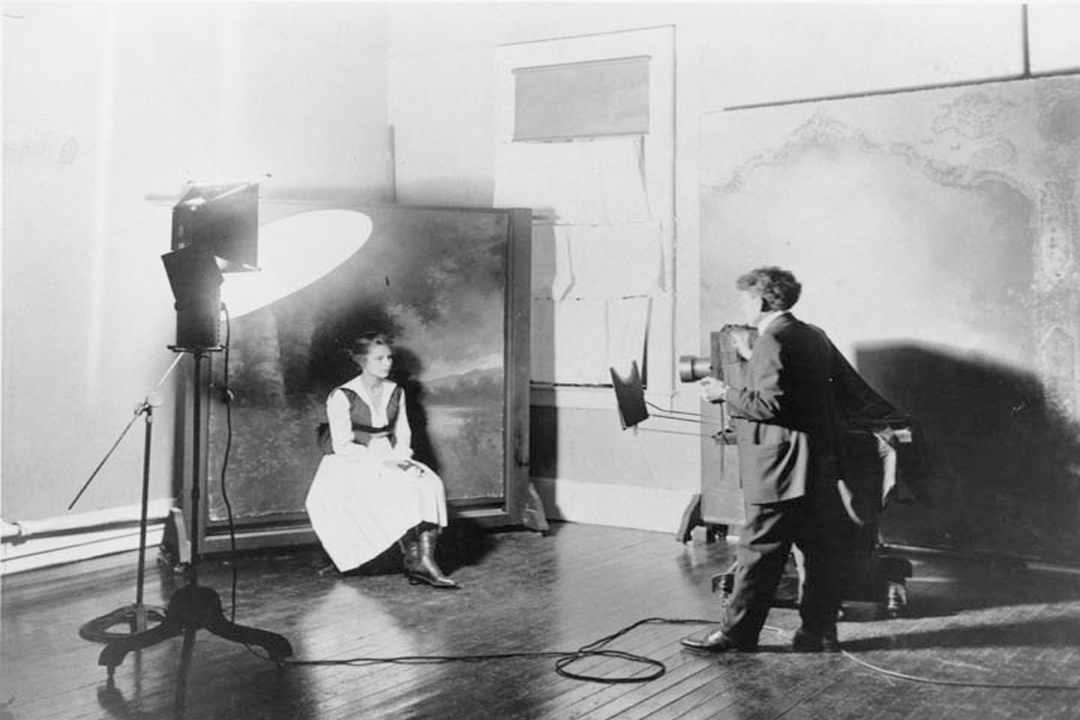 A prominent photographer in Santa Ana, Edwards W. Cochems created stunning photography in the 1930s and 1940s.  Both commercial and portrait in nature, the pictures in this collection peer into the city during its prosperity and expansion during 1920s and the dramatic years that followed in the 1930s. 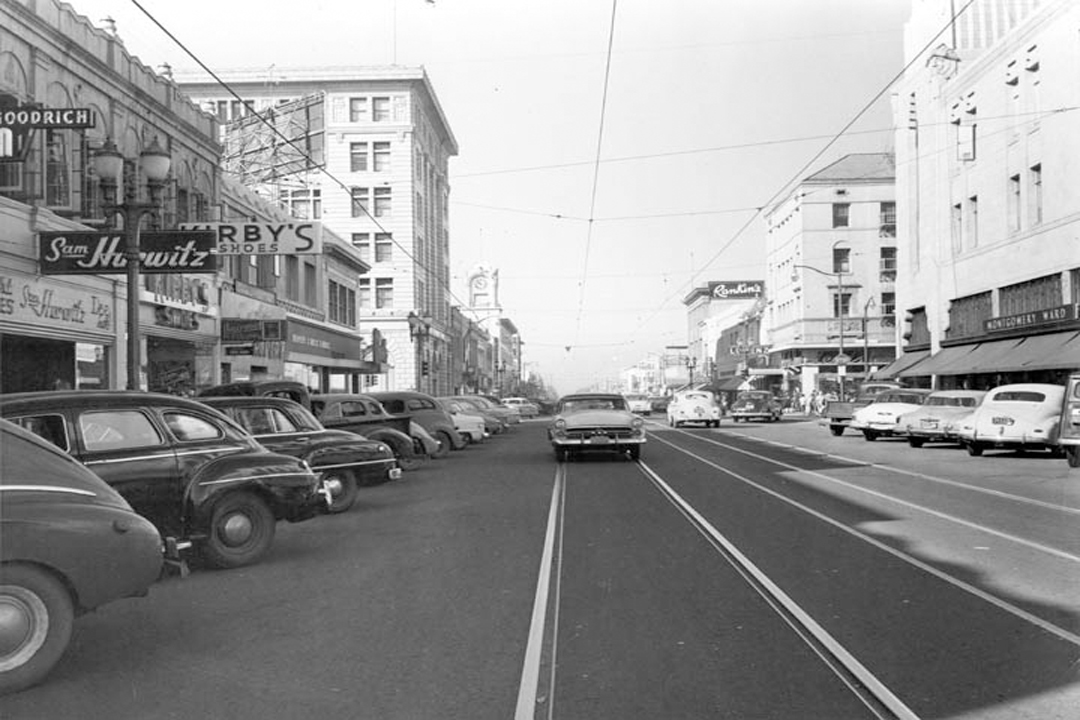 Mr. Charles Swanner was an attorney and local author who collected pictures of Santa Ana depicting years of its birth in the 1870s through the 1940s. Highlights in these collections are the various street scenes of Santa Ana in its formative years. 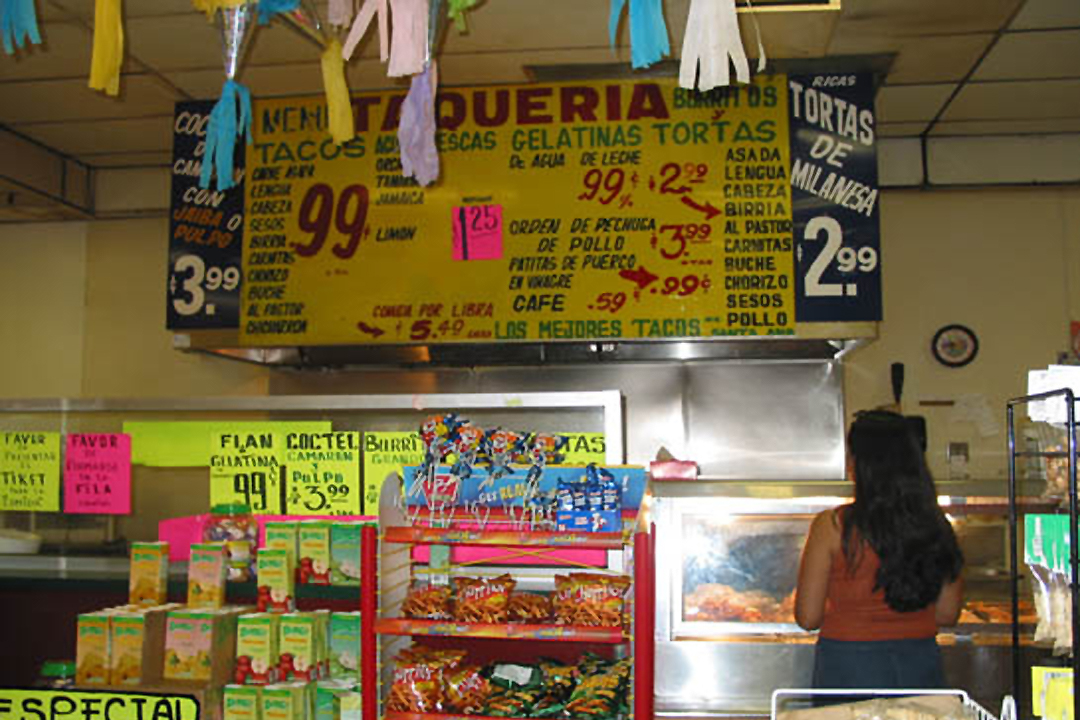 4th Street in Santa Ana is at present day a cultural hub for the city's Latino population. Depicted in this collection are images of various businesses, theatres, restaurants as well as people who frequent this area and their activities. 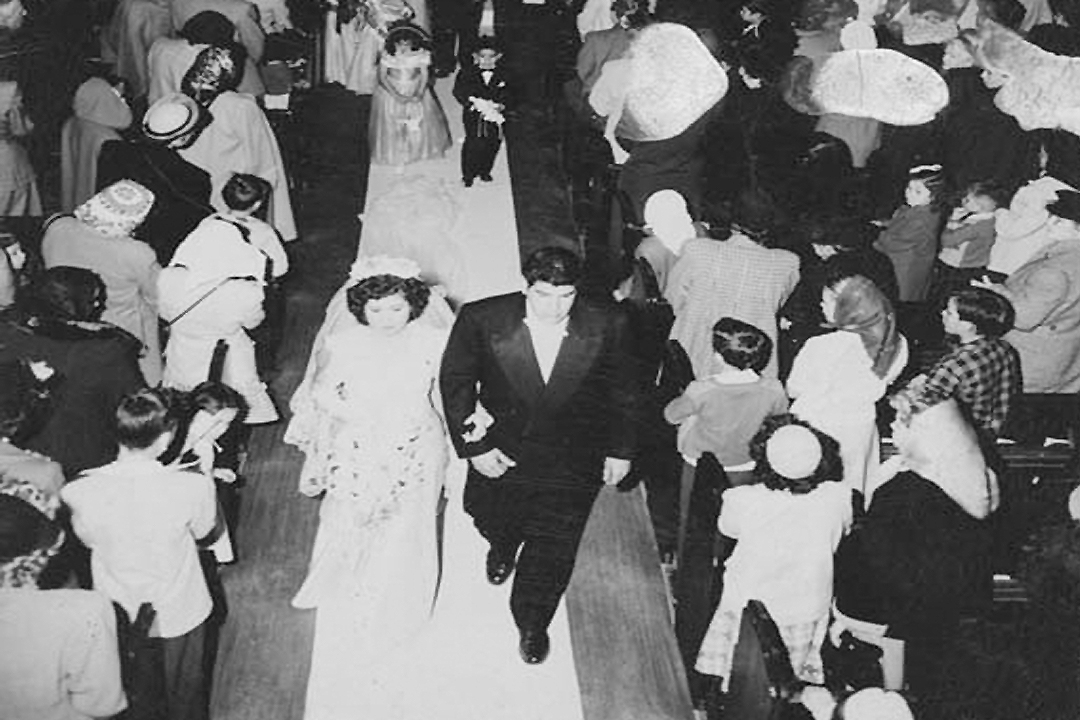 One of the more popular studios in Santa Ana, the photos produced by the Baker Photo Studio in this collection are primarily portraits. Taken during the mid 1940s and 1950s, the collection includes pictures of groups, weddings, and funerals in Santa Ana. 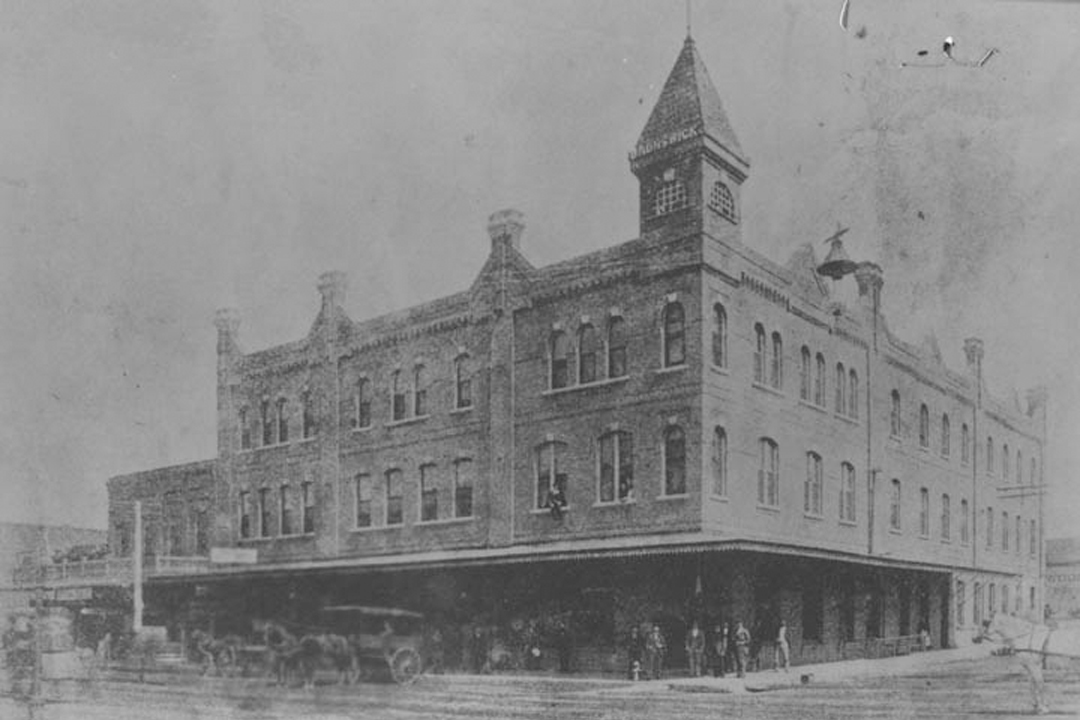 Gathered under the support of the Depression Era Federal Government Project and overseen by the Works Progress Administration, these photos reflect the "development of bare land into communities" in Orange County during 1930s.