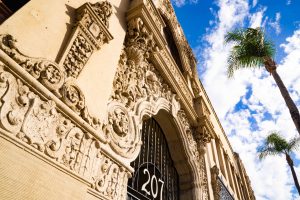 About the City Council

The Santa Ana City Council is composed of seven members, which consist of the Mayor and six councilmembers. Councilmembers are nominated from one of six geographic wards in the City and then elected citywide. The councilmembers serve a four-year term and are limited to three consecutive terms. The Mayor is directly elected at-large and has term limits of no more than four two-year terms. The Mayor Pro Tem is nominated and elected from among the City Council.

City Council meetings are open to the public and are held on the first and third Tuesdays of each month. Closed session meetings are held at 5:00 p.m., immediately followed by the regular business meeting at approximately 5:45 p.m.

The meetings are held in the City Council Chamber, located at 22 Civic Center Plaza Santa Ana, CA 92701 or as noted on the agenda.

About the City Council wards

The City of Santa Ana is divided into six geographic districts, called wards. The wards divide the city by population, meaning that each ward generally contains the same number of residents. With the exception of the Mayor, who serves at-large, the remaining six councilmembers are elected to represent one of the six wards. 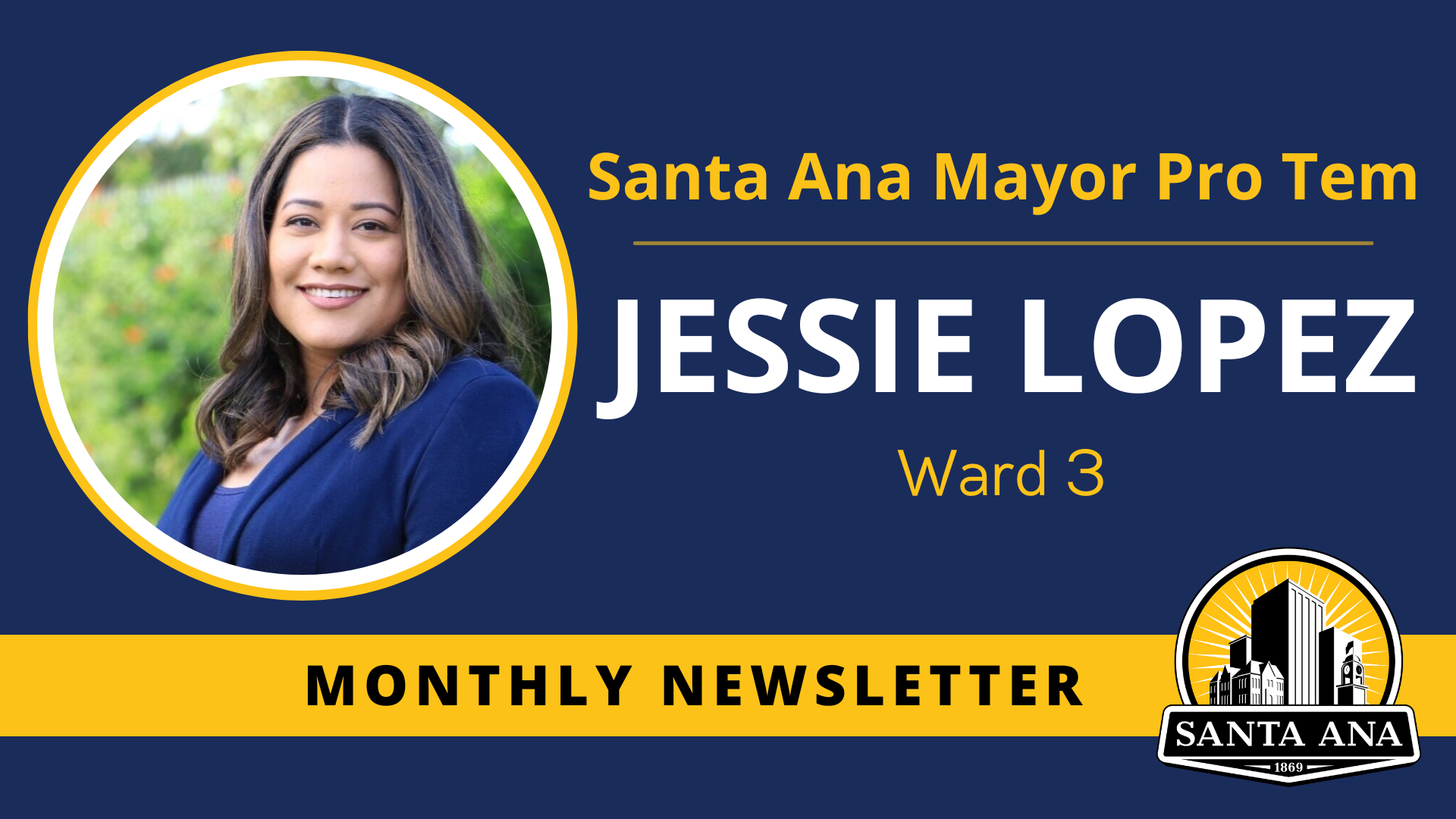 Dear Ward 3 residents, As the year comes to a close, I want to reflect on the challenges that we have faced here in Santa Ana—along with the accomplishments we’ve achieved together. Over the past two years, we have faced unprecedented difficulties due to an ongoing global pandemic. I am so proud of how... 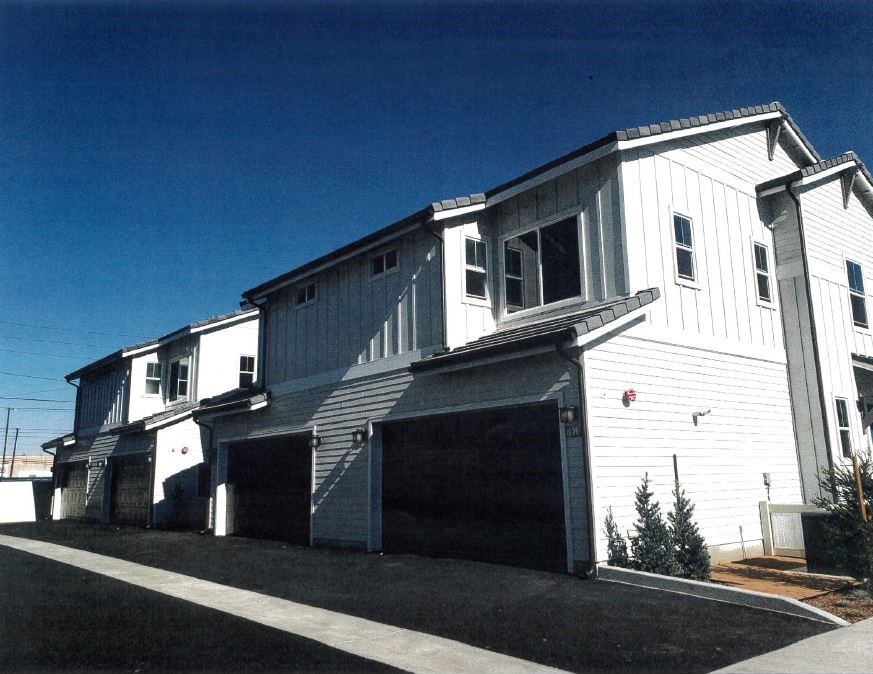 Example of what homes will look like. On November 15, 2022, the Santa Ana City Council unanimously approved $2.2 million in new funding for Habitat for Humanity of Orange County to build six affordable, ownership housing units located at 1921 W. Washington Ave. The “farmhouse-style” architecture will consist of three duplex buildings and will provide... 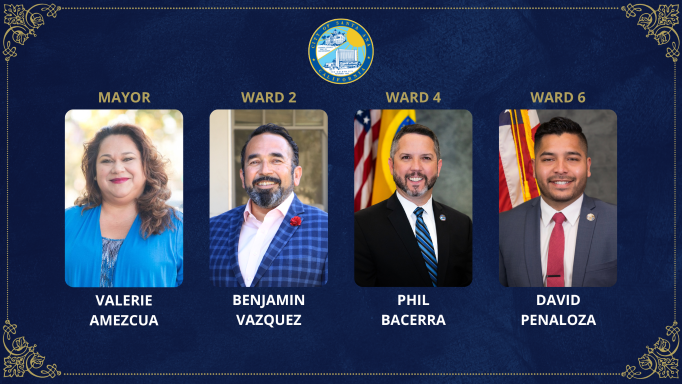