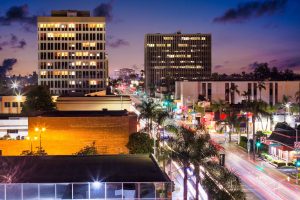 Welcome to the City Clerk's Office. The City Clerk is responsible for the care of official records and documents of the city such as agendas, minutes, resolutions, ordinances, and for providing and maintaining legal and historical records and information.

The City Clerk is the official record-keeper of the City of Santa Ana. Our office coordinates all municipal and special elections held by the City, coordinates the annual boards, commissions, and committees’ recruitment process, administers the records retention and destruction policy, and receives official filings required by the Fair Political Practices Commission, such as the Campaign Contribution Reports, Statements of Economic Interest, and other such filings.

Visit the County of Orange Clerk-Recorder if you need:

Visit the Superior Court of California-County of Orange if you need: