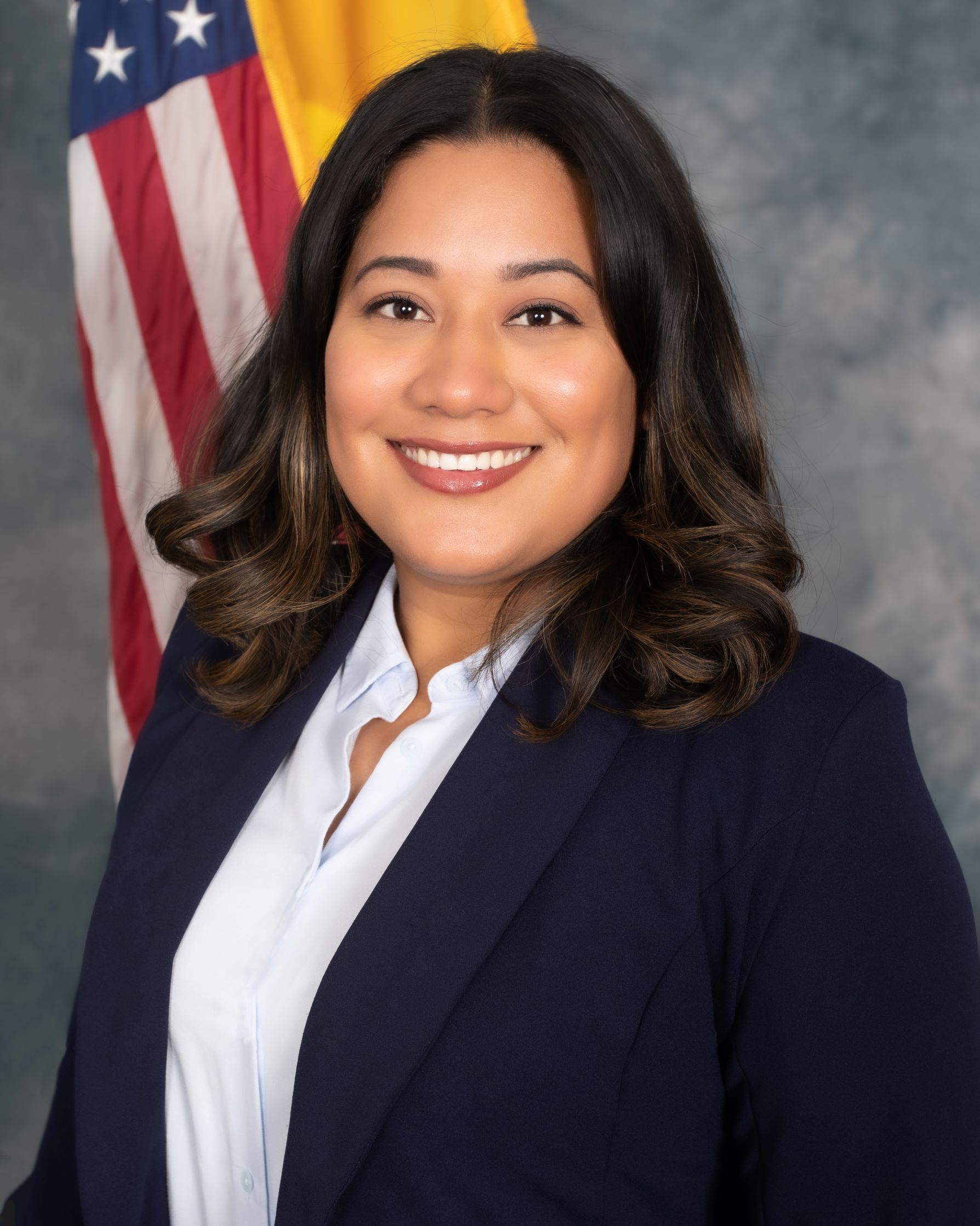 Born and raised in Santa Ana, Jessie experienced her upbringing in a working-class household. Jessie and her siblings attended Hoover Elementary, Willard Intermediate and Santa Ana High School. Jessie continued her post-secondary educational career by pursuing an A.A. at Santa Ana College and a B.A. in Sociology at California State University, Long Beach. Throughout her time in college, Jessie worked two jobs to support herself financially through school. As an undergraduate student, she helped organize students and led campaigns to address sexual assault on campus and supported efforts in making higher education more accessible for individuals such as herself. She continued her advocacy alongside community groups in her hometown to fight for equity, accountability and transparency. Jessie now works as a community health worker where she works towards improving the quality of life and health of low-income, uninsured, under-served people, regardless of status, in her community.

In March 2020, Jessie was elected by the working families of the 68th Assembly District to help represent their concerns as a central committee member within the Democratic Party of Orange County.

Jessie is honored to represent Ward 3 and to serve the community that raised her. She is a firm believer in civic engagement, the right to equal treatment and opportunity, and is passionate about empowering community participation. Jessie is an advocate for all Santa Ana families, and with a demonstrated record of community leadership, she will provide effective representation for Santa Ana. Jessie Lopez is an advocate and organizer at heart.

Ward 3 encompasses the northernmost and northeast portions of the city. Ward 3 stretches as far north as CA SR-22, as far south as McFadden Avenue, as far west as Mar Les Way, and as far east as CA SR-55. Use this tool to find out which ward you live in.