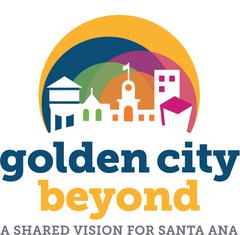 On August 18, staff provided the City Council with an update on the progress of the General Plan. On August 24, a study session was held by the Planning Commission, where major policy changes in the Draft General Plan and key topics in the related environmental document were discussed. Additional study sessions are planned with both the Planning Commission (September 14) and City Council (September 15), with the goal of adopting the Santa Ana General Plan in fall 2020. Public outreach is on-going to encourage dialogue and comments on the Draft General Plan and EIR. This includes use of social media, a variety of community email distributions, Community-Linkage announcements, and upcoming participation in the Santa Ana Cares pop-up Mobiles Resource Center locations throughout the city.

In addition, the Planning and Building Agency will be hosting a Community Outreach roundtable on August 31 with community and neighborhood leaders in the Environmental Justice communities. The purpose of the roundtable is to discuss public participation tools to promote education and meaningful conversation regarding the Draft Santa Ana General Plan, particularly within disadvantaged communities.

The Draft General Plan Elements and associated Program EIR are found at www.santa-ana.org/general-plan. You are encouraged to provide comments by email at newgeneralplan@santa-ana.org or by phone at (714) 667-2781.