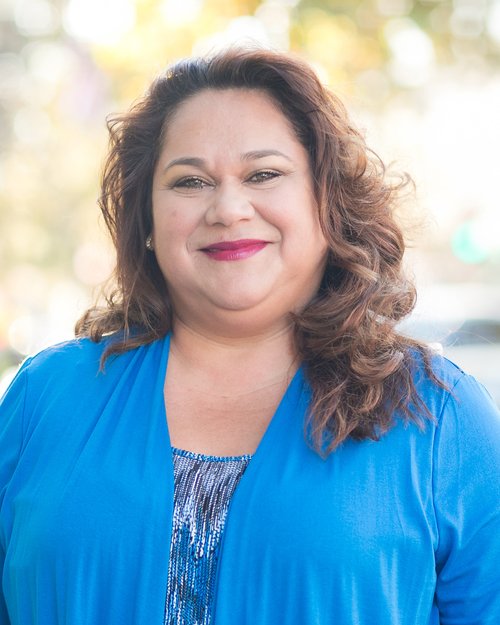 Mayor Amezcua is the first female Mayor in the City of Santa Ana’s 153-year history.

Mayor Amezcua has served as a member of the Santa Ana Unified School District (SAUSD) Governing Board since 2014. She has served as the Board’s President or Vice President for five of the past eight years. Over the course of her two terms on the School Board, she has implemented common sense reforms to improve graduation rates, increase campus safety and expand parent involvement. She is a strong advocate for community health access, and played a key role in the expansion of mental health services throughout SAUSD. She also led the effort to get additional training for SAUSD Police Officers to improve relationships with students and community members, implementing a positive community-based approach to campus safety. Mayor Amezcua is a mentor, a bridge builder, and a collaborator who understands the value of partnerships to the long-term success of our neighborhoods and community-at-large.

Having achieved progress in her efforts on behalf of Santa Ana’s youth, Mayor Amezcua brings her leadership, vision, and passion for public service to the work of city government. She is committed to creating a more prosperous and sustainable future for Orange County’s second most populated city.

Mayor Amezcua’s family has an extensive history in Santa Ana. Mayor Amezcua is a graduate of the University of La Verne and she brings a wealth of experience to the work she does on behalf of Santa Ana. A 30-year veteran of the Orange County Probation Department, she retired from her position as a Supervising Probation Officer in 2017, allowing her to dedicate herself fully to the needs of the community. From gang prevention, intervention, and juvenile justice reform to domestic violence, organized crime, and mediation, Mayor Amezcua knows the importance of focusing on solutions. She is a community leader who understands what it means to serve, protect and enhance quality of life for everyone, particularly the most vulnerable members of the community.

Active in the community, Mayor Amezcua has served on numerous boards and commissions, including the OC Human Relations Commission, the Board of Directors for the National Hispanic Business Women’s Association, and the Early Prevention & Intervention Commission (EPIC) for the City of Santa Ana. She was recognized by the Orange County Register as one of the Top 100 Most Influential People in Orange County (2017) and she has received numerous recognitions for her work and dedication for the community, including LULAC Woman of the Year, Congressional Recognition and Women of Distinction award.

Dedicated to family, and grateful for their unwavering support, Mayor Amezcua is a proud mom to her adult son, Mike Melendrez, and appreciates life every day with her husband Sam Marin.