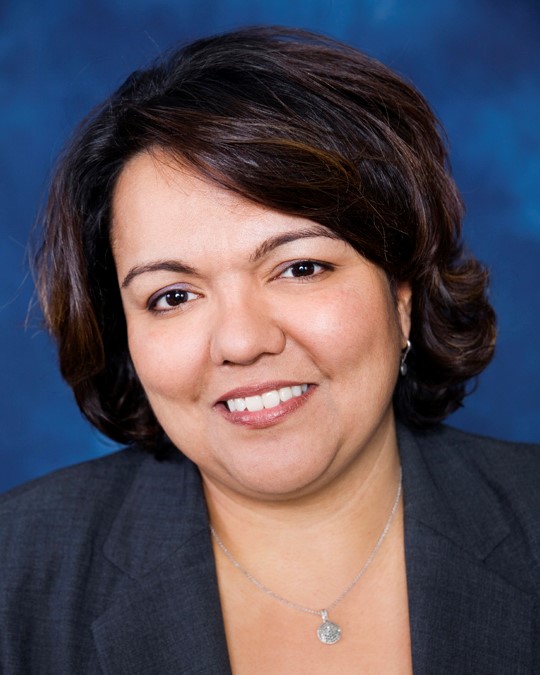 As general counsel to the City and its affiliated entities, Sonia advises on all aspects of   municipal law and specializes in land use, ethics, open government laws and elections law.

Sonia has served as a city attorney to several cities across Southern California during a 20-year legal career.

Sonia is a partner in the Municipal & Redevelopment Law practice group of Best Best & Krieger LLP. She is also the Co-Chair of the firm’s Public Policy and Ethics sub-practice group.

Sonia has been recognized as a “Super Lawyer” by Southern California Super Lawyer magazine in 2009 and 2011, and as one of Orange County’s top lawyers by OC Metro magazine in 2009.  In addition, she is a frequent speaker on topics related to ethics, the Brown Act and land use issues.  Ms. Carvalho has been an instructor for various Continuing Education of the Bar (CEB) land use and real estate courses, and most recently has written and spoken on the topic of medical marijuana and land use regulation.