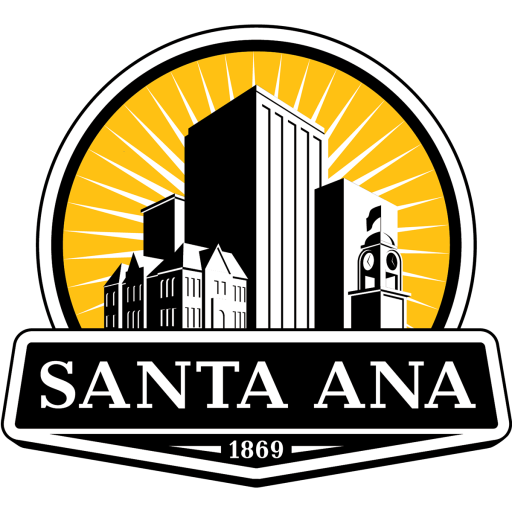 SANTA ANA, Calif. – The County of Orange will not be allowed to open a planned cold weather shelter operated by the Salvation Army in Santa Ana this winter, a federal judge has ordered.

U.S. District Court Judge David O. Carter ruled late Friday, October 14, that because both the City of Santa Ana and the County operate year-round shelters in Santa Ana that currently have dozens of beds available, the County doesn’t need to open the cold weather shelter at 3rd and Garfield streets. Judge Carter also noted that there are no homeless shelters at all in South Orange County.

“The City of Santa Ana has more than done its part to help address the regional homelessness crisis by operating its own shelter, hosting the County’s shelter and leading in the creation of new affordable housing,” Mayor Vicente Sarmiento said. “However, our community cannot bear the responsibility and the impacts of caring for virtually the entire homeless population of Orange County. It is time for other cities to step up and do their part, and for the County to look elsewhere for its future shelters.”

City representatives who attended the court hearing, including Mayor Sarmiento and City Manager Kristine Ridge, told the judge that Santa Ana already has the capacity to serve its existing unhoused population with the current shelter bed count of 425 at the County’s shelter on Yale Street and 200 at the City-owned shelter on Carnegie Avenue.

Rather than serve homeless individuals in or near their own communities, where the needs are greater, an additional cold weather shelter in Santa Ana would require individuals from other parts of Orange County to travel a greater distance for shelter and then be left without a familiar place to go during the day. Unlike the year-round shelters, the cold weather shelter closes during the day and doesn’t offer case management services.

The County’s purpose of bringing unhoused individuals from throughout Orange County to a cold weather shelter in Santa Ana was clear in the Board of Supervisors’ Oct. 18 meeting agenda. The agenda included an agreement with the Salvation Army to operate the cold weather shelter, as described in the staff report, “during the winter months for individuals experiencing homelessness in Orange County.” That item is now listed as “deleted.”

The City also filed a lawsuit on Friday seeking a temporary restraining order against the Salvation Army, but the City today withdrew its request for emergency relief following Judge Carter’s ruling.

Judge Carter has scheduled another hearing for Friday, Oct. 21, “to gather information concerning shelter alternatives” and has specifically requested that Orange County Supervisors representing the South Service Planning Area be in attendance. The City will continue to vehemently oppose the placement of any cold weather emergency shelter in Santa Ana.